🌟Marvel What If...? Pops now available! Check them out here🌟 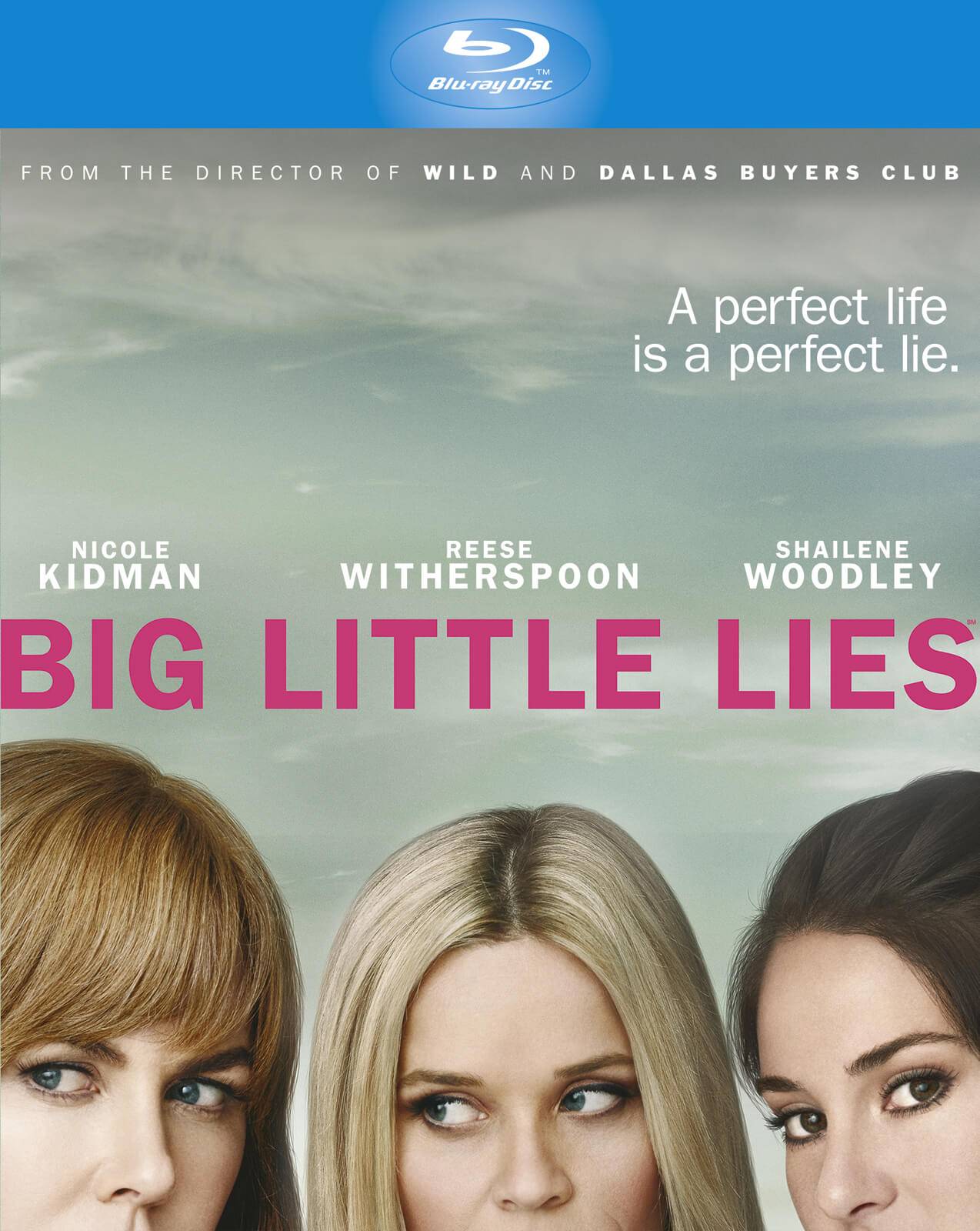 Big Little Lies is based on the bestselling 2014 novel by Australian author Liane Moriarty.

Big Little Lies is based on the bestselling 2014 novel by Australian author Liane Moriarty.