As HBO puts a live-action adaptation of Naughty Dog’s The Last Of Us in its crosshairs, the video game juggernaut is poised to find a whole new fanbase.

Whilst HBO is known for delivering powerhouse shows like Deadwood, The Sopranos, Big Little Lies, and Watchmen, there’s no escaping the cultural phenomenon of Game Of Thrones.

And as we look to fill the Seven Kingdoms-shaped hole in our lives, could The Last Of Us be the new Game Of Thrones? 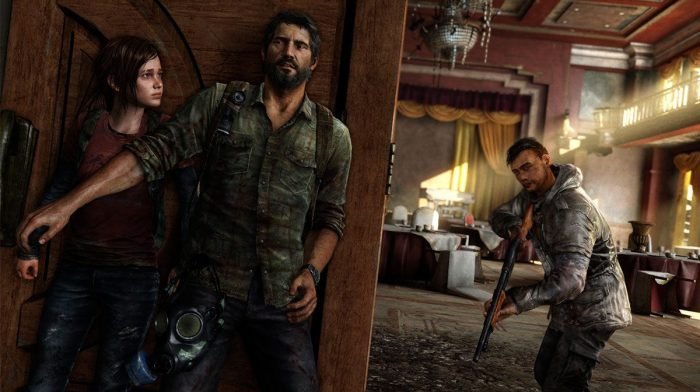 The wild world of Westeros and a post-apocalyptic America may seem a million miles apart, but remember the source material for both The Last Of Us and Game Of Thrones are ambitious in their storytelling.

For anyone unfamiliar with The Last Of Us, the 2013 game was a survival horror that honed in on a smuggler called Joel. This gruff Rick Grimes-type was tasked with transporting a young girl named Ellie across an apocalyptic wasteland.

Unlike your standard zombie fodder, *cough The Walking Dead *cough*, the cannibalistic creatures of The Last Of Us were gripped by a mutant fungus that made them hungry for flesh. 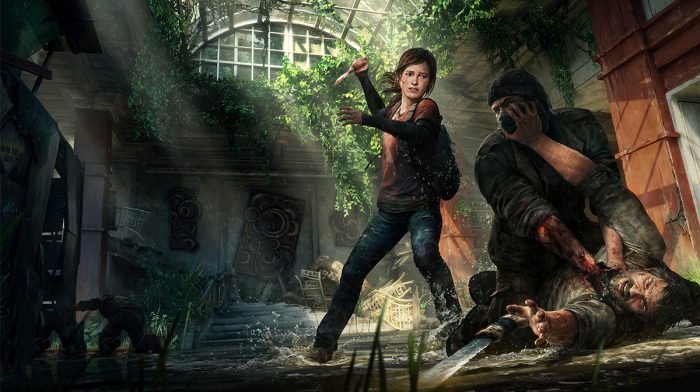 Video game adaptations have a convoluted past, and you only have to look at the reviews for any Tomb Raider or Resident Evil movie to see they don’t always translate well.

It’s a similar case for fantasy shows in a pre-Thrones world.

Game Of Thrones showrunners David Benioff and D.B. Weiss broke the mould with the perfect balance of sex, slaughter, and story – which has arguably opened the door to the likes of Netflix’s The Witcher. 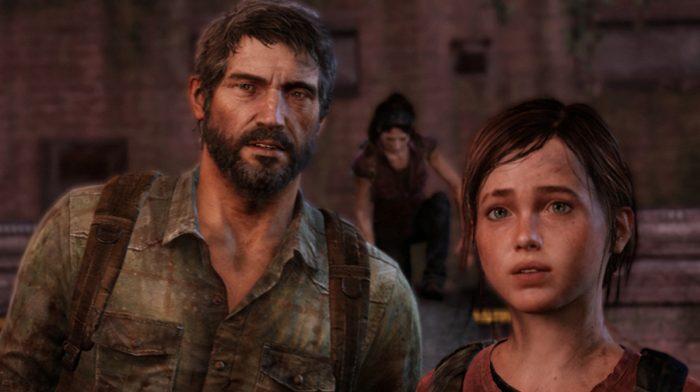 Way back when, HBO took a punt with Game Of Thrones. Thanks to George R.R. Martin’s A Song Of Ice And Fire books running from 1996 to the present day – with TWO titles still left to release – the snowy saga had already carved itself a fantasy niche.

The Last Of Us has done the same in the crowded world of survival video games, and went on to sell a whopping 1.3 million units in its first week to claim the honour of one of the best-selling video games of all time.

At its core, Game Of Thrones was a female-first powerhouse. Even though they had different fates, Daenerys, Sansa, Arya, and Cersei had some of the best development. Yes, Dany’s arc faltered in later seasons, but that’s a story for another day.

Even though Ellie shared the story with Joel in The Last Of Us, it’s no coincidence she’s billed as the lead of the long-delayed The Last Of Us: Part II. While it’s unclear what’s going on with Joel — is he dead and appearing to Ellie as a ghost — it could be a neat segue into one of those signature Thrones deaths that left jaws on the floor. 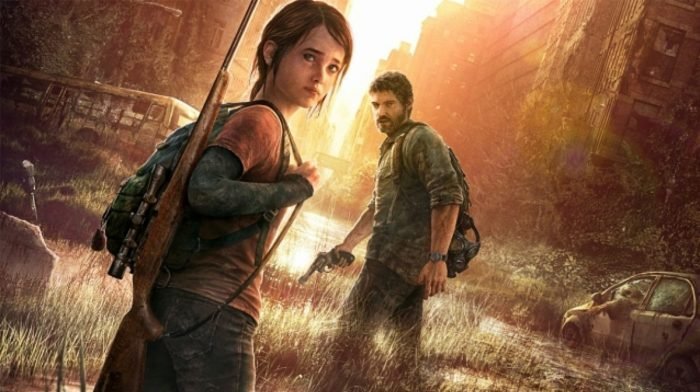 Despite Game Of Thrones featuring big names like Sean Bean, Dame Diana Rigg, and Charles Dance, the core cast were relative newcomers. From Kit Harington to Emilia Clarke, there was a fresh-faced bunch of young actors.

Similar to Thrones’ casting process, The Last Of Us should focus on the script, and cast unknowns in its leading roles.

That doesn’t mean we can’t have the odd A-list cameo, but Joel and Ellie will hopefully bring in new talent. Speaking of which, Thrones favourite Bella Ramsey (Lyanna Mormont) would make a great choice for Ellie. 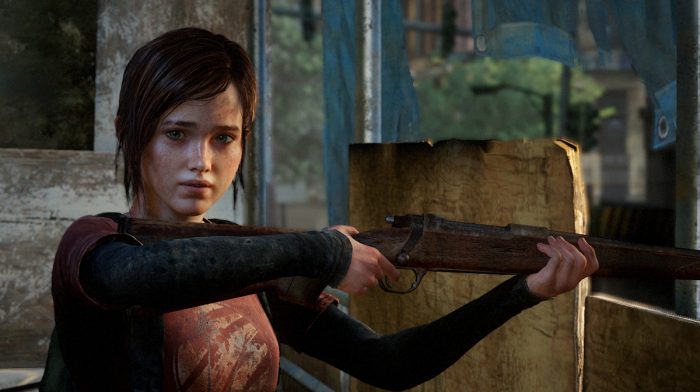 The Last Of Us can also excel where Game Of Thrones let itself down in terms of LGBTQ+ representation.

No main character was explicitly stated as anything other than heterosexual, while side characters like Oberyn Martell, Ellaria Sand, Loras Tyrell, and Yara Greyjoy had their sexuality awkwardly shoehorned in around their stories.

Although Ellie’s sexuality has become a major talking point of The Last Of Us, writer Neil Druckmann told The Telegraph he’d always written her as a gay character.

And when it comes to HBO’s adaptation, writer and producer Craig Mazin confirmed he will keep this part of the series, which is great news. 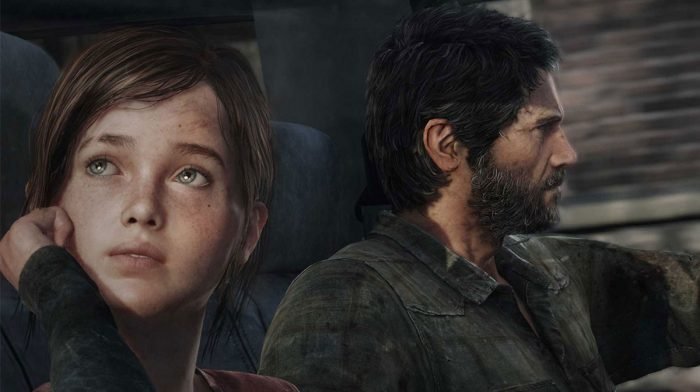 It’s also important to remember the HBO masterpiece that was 2019’s Chernobyl, which Mazin created and wrote.

Similar to how Lost’s Damon Lindelof blew everyone away with the stylistic Watchmen, Mazin’s involvement is a major coup for The Last Of Us.

Just like Martin remained close to Game Of Thrones over the years, the fact Druckmann is working with Mazin is another move in the right direction.

That being said, the notion of being “the next Game Of Thrones” could be a curse of its own. As Benioff and Weiss headed into Game Of Thrones’ six-episode swansong, it crumbled under its own weight and delivered one of the most divisive seasons of all time.

Elsewhere, the Naomi Watts-led prequel spin-off (tentatively called The Long Night) was scrapped after its pilot was filmed. As it stands, Martin and Ryan Condal are turning their attention to the Targaryen prequel, House Of The Dragon. 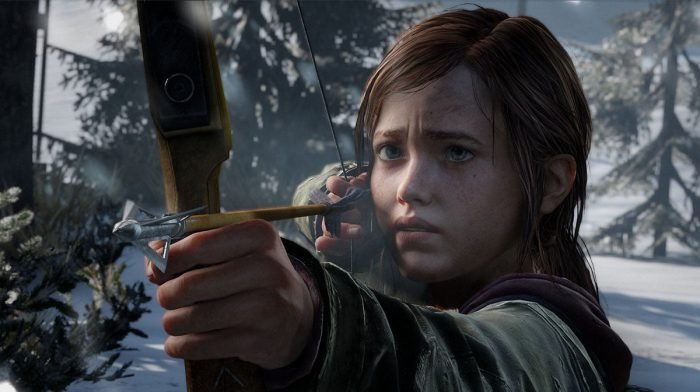 Similarly, Jonathan Nolan and Lisa Joy’s Westworld had the dubious honour of being dubbed the “new” Game Of Thrones.

Despite starting out strong and boasting an all-star cast, you only have to look at later seasons’ ratings to see all is not well for the robotic romp.

The question is, how quickly can The Last Of Us make a mark on the TV landscape and shed its Thrones, Walking Dead, and Chernobyl comparisons?

Either way, it looks like HBO’s The Last Of Us will be putting the fun back into fungus when it eventually shuffles into our lives.

Gaming The Last Of Us