Millions of us grew up with Star Wars, but the franchise’s latest breakout star was not one of them.

Moses Ingram, best known for her scene stealing (and Emmy nominated) supporting performance in The Queen’s Gambit, initially found it surreal to have been cast in a key role of a major franchise she herself hadn’t paid much attention to.

As she explained to Zavvi: “It’s not that I never saw myself in it, it was just never a part of my own personal zeitgeist.” 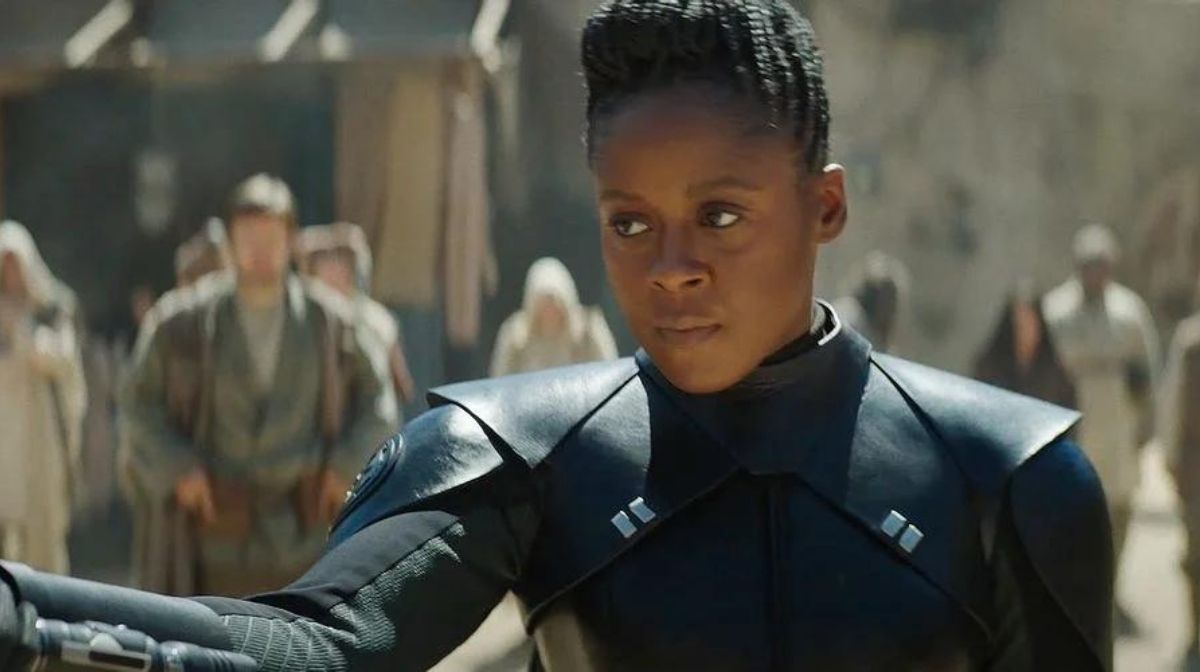 But it’s Star Wars that is set to make her a household name, thanks to her menacing turn as Inquisitor Reva in the upcoming Disney+ series Obi-Wan Kenobi.

All eyes may be on Darth Vader’s return, but she is his fearsome right-hand woman: a former Jedi now tasked with taking down all those who survived Order 66.

Hayden Christensen’s comeback as Anakin/Vader may be the thing that captures immediate attention, but Ingram thinks Reva stands out as a “badass” in her own right. Just don’t ask her if she’s managed to upstage the franchise’s most iconic villain.

“I would not put myself out there to say any such thing  – please, no one come for me! But you know, she’s definitely fierce in her own right. 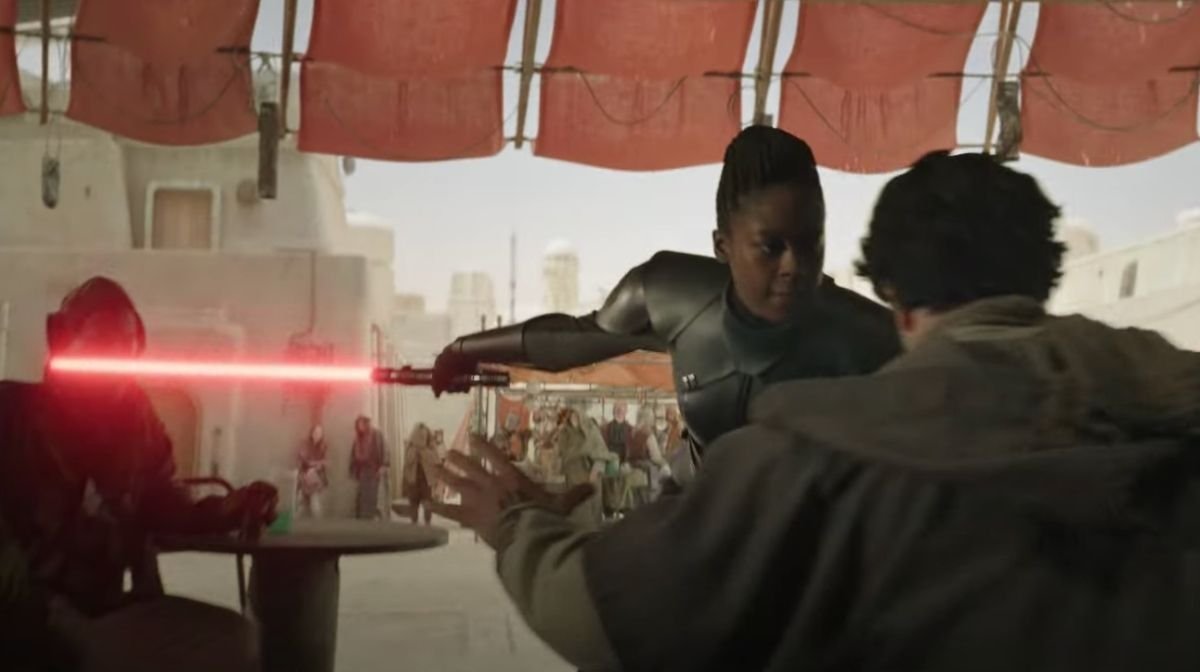 “I think she stands out from other Star Wars villains because she’s very deliberate and calculating, even if it doesn’t always appear that way.

“While though sometimes it may seem impulsive, she’s on top of every move she’s making. Or at least she thinks she is, even when she isn’t.”

The specifics of the series are, like with every other Star Wars show, being kept tightly under wraps. However, without knowing anything, it’s clear that Ingram will be breaking new ground in the franchise.

Reva is the first Black female character in the galaxy who will receive a significant amount of screen time, but this wasn’t something that was ever weighing on Ingram’s mind during filming.

“I mean, it’s obviously a big deal, and it’s going to mean a lot to a lot of people. But I think for me, regardless of what I do, I’m going to be Black and I’m going to be a woman – it’s the only experience I know, so it didn’t really colour it for me, I just went for it.

“But I’m very excited to be part of that legacy of Star Wars villains – these characters may be evil, but they mean so much to people. When we love things we hold on to them, we give them to our children and our grandchildren, and this is a product of that love. 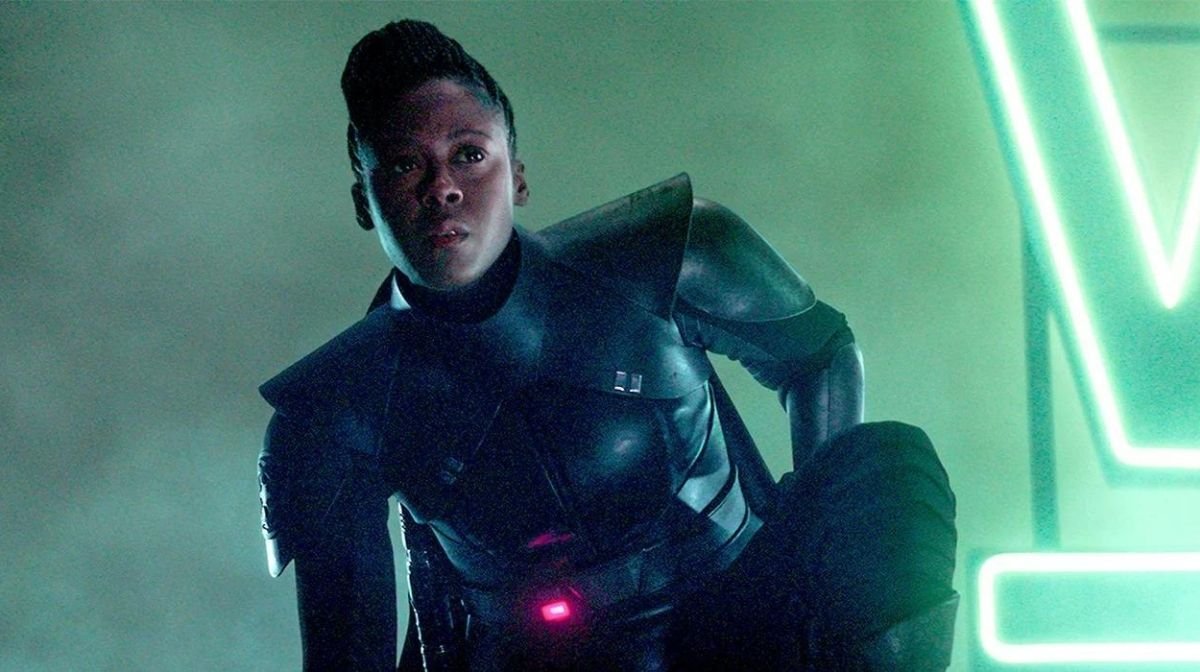 “People have wanted it for so long, and I’m so happy to be a part of furthering that. It means a great deal.”

Some less savoury corners of the Star Wars fandom have been infamously negative towards new female characters in the franchise, with both Daisy Ridley and Kelly Marie Tran having to delete their social media accounts after receiving backlash from (predominantly male) fans aimed at their characters.

It’s a dark side to the fandom and depressingly one that new actors joining the franchise have to prepare themselves for. 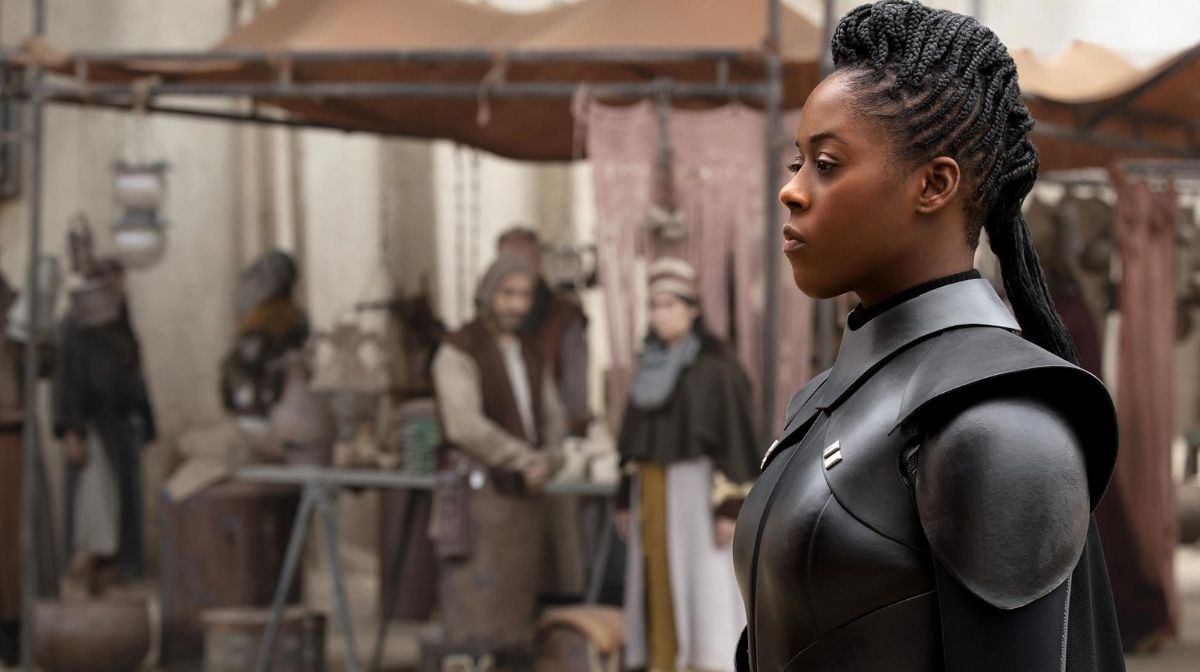 Ingram, however, tends to ignore her most vocal critics knowing that regardless of whether fans love it or not, she’s now firmly planted in the Star Wars canon.

“Obviously, I hope they love it, because it’s something that means a lot to them. But at the same time, you know, my job is done. Soon it won’t belong to me, it’ll belong to them, and it’s not really any of my business what they think about this character and my performance.”

So after initially signing on to the project as a Star Wars sceptic, has Ingram now fallen in love with the franchise? 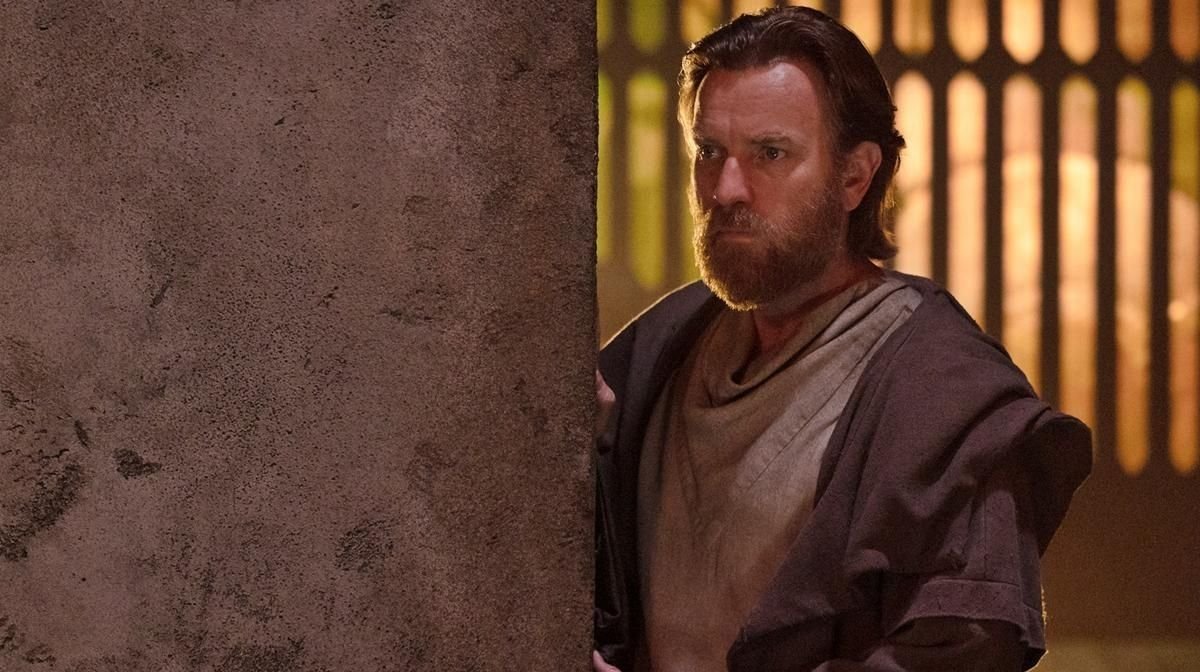 “I feel really blessed to be joining the franchise in this way. It’s now connected to so many feelings and memories – just being a part of this is still a lot to wrap my brain around if I’m being honest.

“And I’ve especially fallen in love with Star Wars through getting to know the people behind the scenes. It takes hundreds of people to make what audiences end up seeing, it’s a real labour of love on the part of so many people, and the best part of it is that everybody who works here is a huge fan of Star Wars and that’s just infectious. I definitely consider myself a fan now.”

So step aside Darth Vader – Imperator Reva is here and ready to steal the show.

Obi-Wan Kenobi premieres on Disney+ on Friday May 27.

Alistair is a culture journalist and lover of bad puns from Leeds. Subject yourself to his bad tweets by following him on Twitter @YesItsAlistair.

How Much Do You Know About Spider-Man Villains? Take…