For what purpose does the film industry gather each February to hold the Academy Awards? The Academy of Motion Picture Arts and Sciences states on its Oscars website that the ceremony distributes the ‘highest honors in filmmaking’.

However, in addition to recognizing the pinnacle of technical and creative wizardry in cinema, the Oscars serve as a sort of cinematic time capsule, documenting the tenor of the era in which they occur, and establishing which movies spoke closest to the societies of their day and encapsulated the world in which they were created.

Todd Phillips’ Joker feels like the most natural appropriate Best Picture selection for the final year of a politically tumultuous decade, the effects of which may perhaps define the world of the 2020’s. 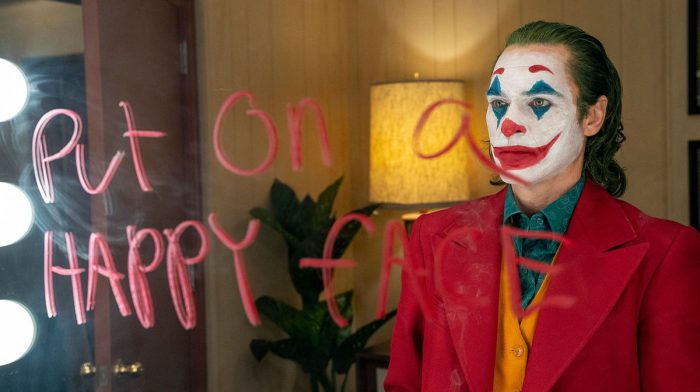 Much has been said about the potential for misappropriation of Joker’s portrayal of a down on his luck white man in Arthur Fleck, seeking to turn his pain outward toward a society he feels has turned against him.

Would depicting the plight of an aggrieved white man onscreen inspire violence among those who would see themselves within him?

In the end, Joker made 70 percent of its $1+ billion-dollar gross outside of the U.S. with strong performances in Latin American and Asian countries, and non-white viewers making up approximately 56 percent of its opening weekend U.S. audience.

While the hysterical warnings of an ‘incel uprising’ never materialized, what Joker did inspire within those who saw it around the world is part of what makes it so deserving of Best Picture.

The movies exploration of a Gotham City rife with rising crime rates, increasing wealth inequality, the shutting down of long-standing social safety net programs, and societal angst resonates within our own reality where nations around the globe contend with austerity, the rise of authoritarianism, and inequality that simultaneously births the super-yacht and medical bankruptcy for those who cannot afford the costs of private health insurance. 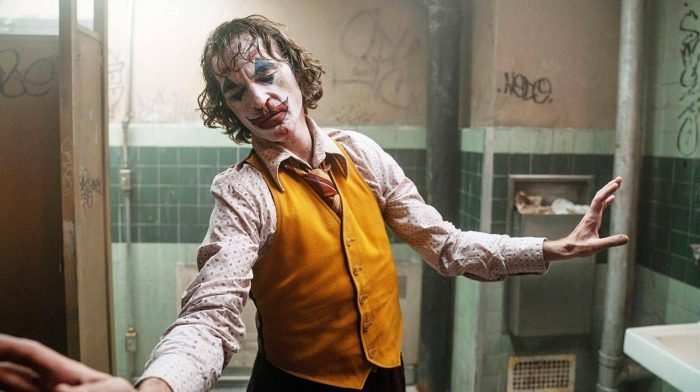 This was made clear during various protests worldwide throughout 2019 and 2020 in places like Hong Kong, Bolivia, Chile, Lebanon, and France where protesters either dressed up as Joker or made reference to him in murals or signs.

For many of the world’s downtrodden, Arthur’s experiences in Joker were a commentary on their own lives and the world they inhabit.

Like him, they feel ignored by systems that cut funding for social programs and safety nets, leaving them to fend for themselves while wealthier citizens condescend toward their problems, and use their money and influence to assume the levels of political power for their own benefit, as Thomas Wayne planned to do in the movie.

Much of the world is struggling to figure out how to deal with our most disaffected citizens, better serve the poor, and how to handle the resulting rage and conflict that often results from our inability to find answers to the first two issues.

That the poor and maligned are coalescing around the image of a similarly neglected fictional character in their attempt to fight for justice speaks to the enduring power of books, TV shows, and films, and the characters contained therein who become avatars for how we tackle the problems of our lives; from Wonder Woman and her effect on the feminist movement, to V of V For Vendetta and that character’s enduring status as a symbol of resistance.

A power worthy of recognition. 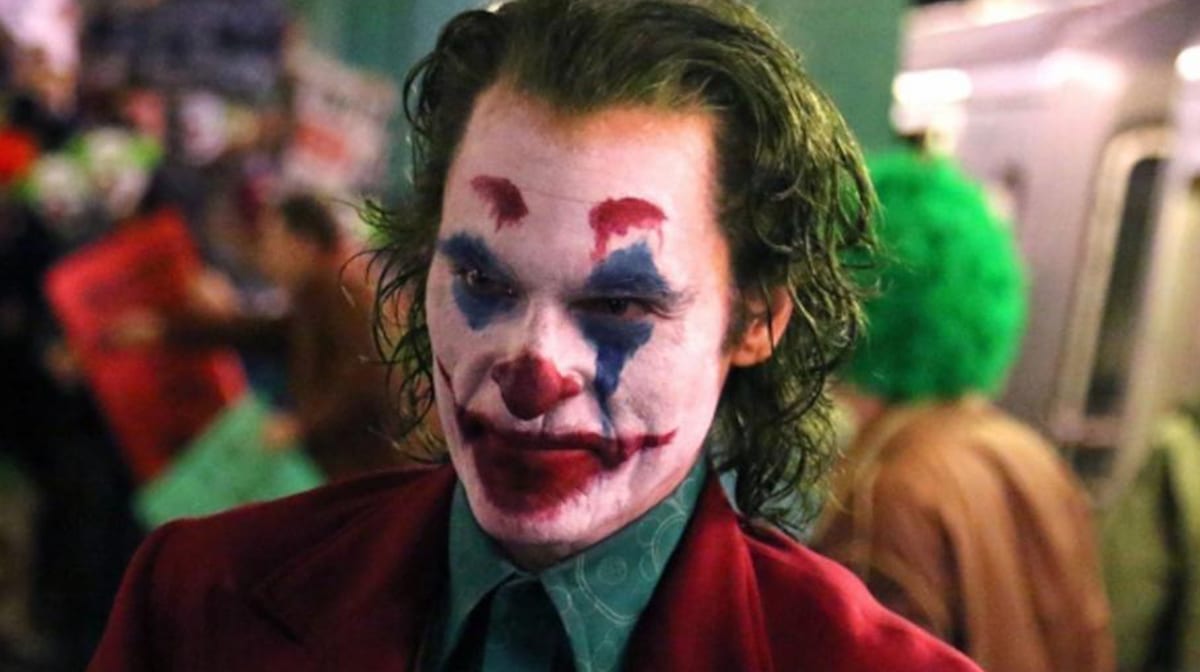 But Joker isn’t just about rallying the forgotten for a fight. The movie attempts to guide its viewers toward a path of increased compassion for the most vulnerable.

What the movie makes clear is that when a person experiences the absence of hope, or feels as if no cares about their plight, the result can lead to tragic outcomes not only for the disillusioned, but for anyone unfortunate enough to encounter them.

Perhaps if Arthur had received a little more kindness from society at large, as he had personally from his co-worker Gary, or if the infrastructure in Gotham has provided more consistent medical and social assistance, an at-risk kid with dreams of being appreciated for his desire to bring joy to others would not have slipped through the cracks in the system. 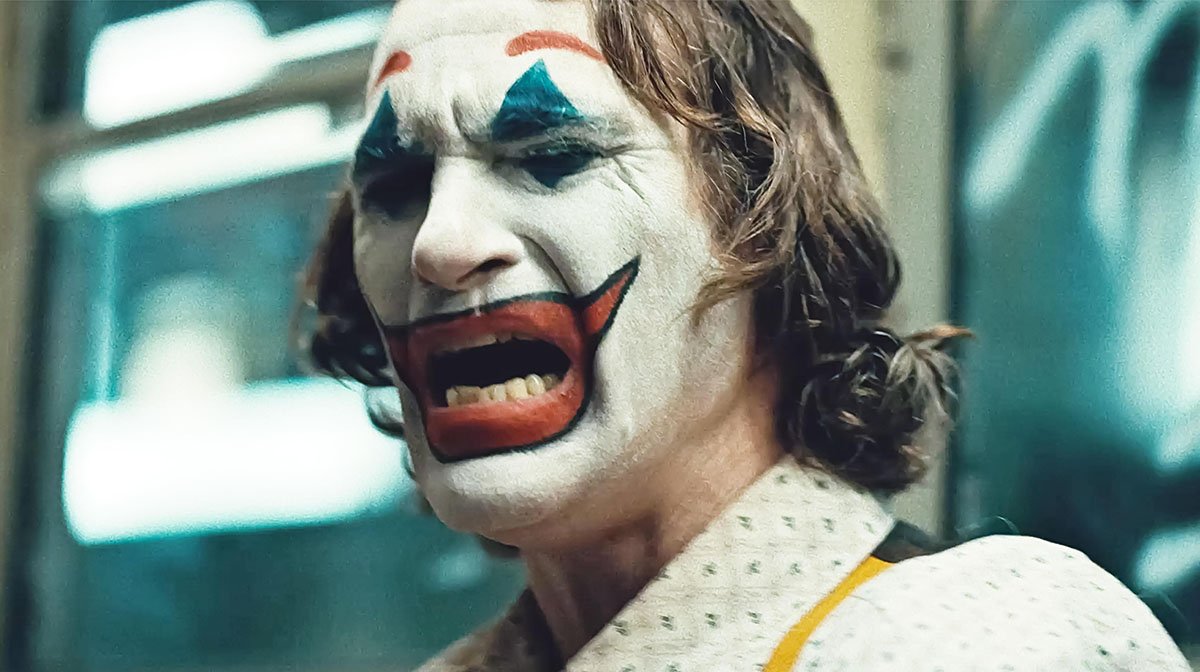 Movies are meant to inspire, to push the limits of human imagination, but also to provoke thought and force us to consider the world around us more deeply, motivating viewers to challenge the limits of what we are told is possible, and how things must always be.

Joker holds up a mirror to our society, and many have struggled with the image they’ve found staring back at them.

The unrelenting negative reaction toward a film that outlines the institutional failures many suffer through, and the lack of compassion that exacerbates the fallout has been disconcerting. Have we lost our capacity for empathy? Have we lost the inclination to feel for those who suffer? 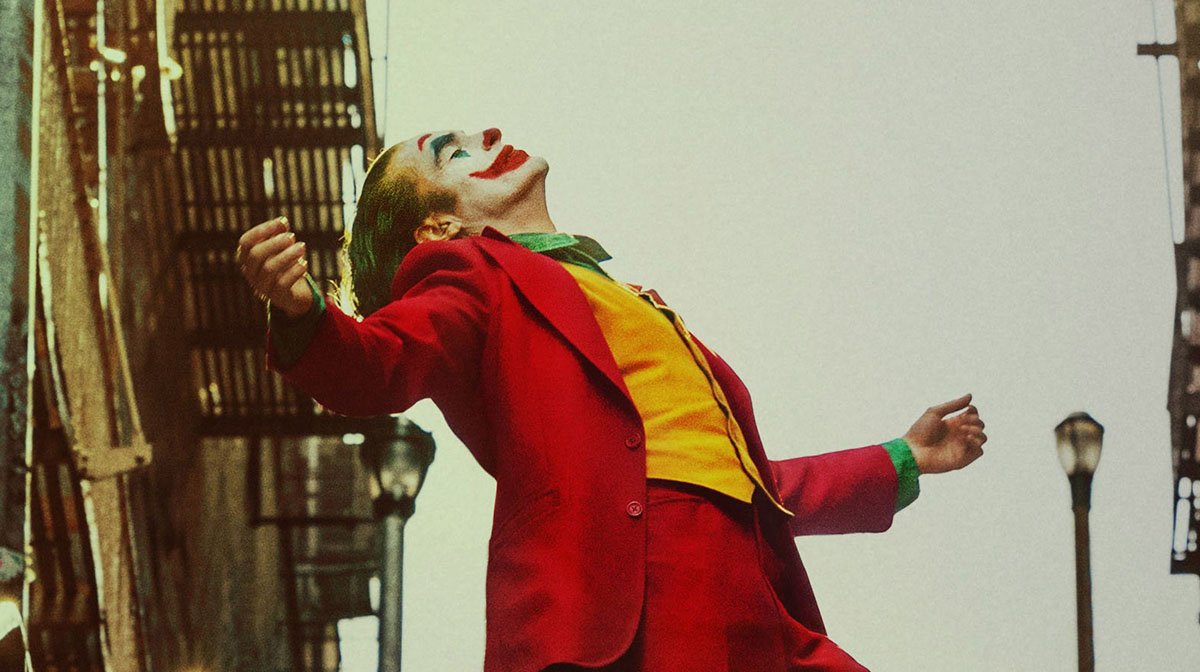 As we move into a decade of uncertainty, society is being tested like never before with poor and middle class citizens fighting for their slice of the pie.

2019’s best picture shows us both the poison from which we are ailing, and the antidote that may reverse its effects. A Joker win would define our time.

Lover of art-house films, sucker for good cinematography, and collector of steelbooks. Garrett Eberhardt is a freelance critic and founder of CinemaBabel, based in Washington.

10 Musicians Who Need Their Own Biopics