As the Marvel Cinematic Universe (MCU) finally prepares to open up the full potential of the multiverse, Spider-Man legend Sam Raimi is attached to direct Doctor Strange In The Multiverse Of Madness.

With Scott Derrickson hanging up his Cloak Of Levitation following 2016’s Doctor Strange, he’s handing over the keys to the Sanctum Sanctorum to Mr. Raimi.

For those who need a refresher on Raimi, he’s the man behind the horror of the Evil Dead trilogy, previously worked with the House of Mouse on Oz The Great And Powerful, and most famously helmed the Tobey Maguire-led Spider-Man movies from 2002-2007.

So, apart from a well-stocked CV, what makes Raimi the perfect choice to direct Doctor Strange In The Multiverse Of Madness? 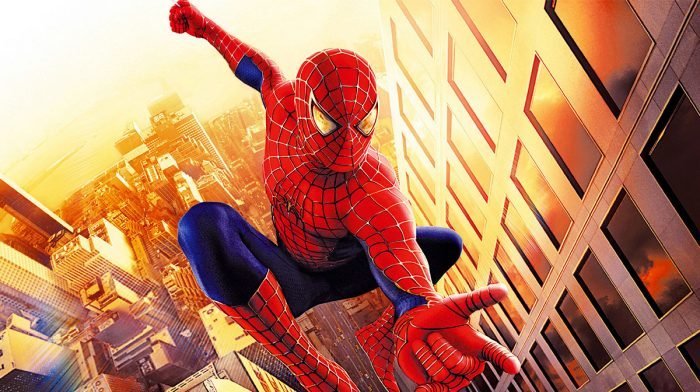 More than just being ‘that guy’ who directed the wall-crawling movies of the ‘00s, Raimi has been close to the MCU since before it was even a thing.

Speaking to The Hollywood Reporter after the tragic passing of Stan Lee, Raimi explained how he once wrote a treatment for a Thor movie.

Also MCU overseer Kevin Feige worked with Raimi on the Spider-Man movies, and praised the director for teaching him what he knows.

And if that wasn’t enough, Raimi spoke to The Week in 2015 about a potential return to Marvel and said: “They probably don’t need me anymore, but if they needed me, I’d love to.” With a sense of things coming full-circle, his move to the MCU has been a long time coming. 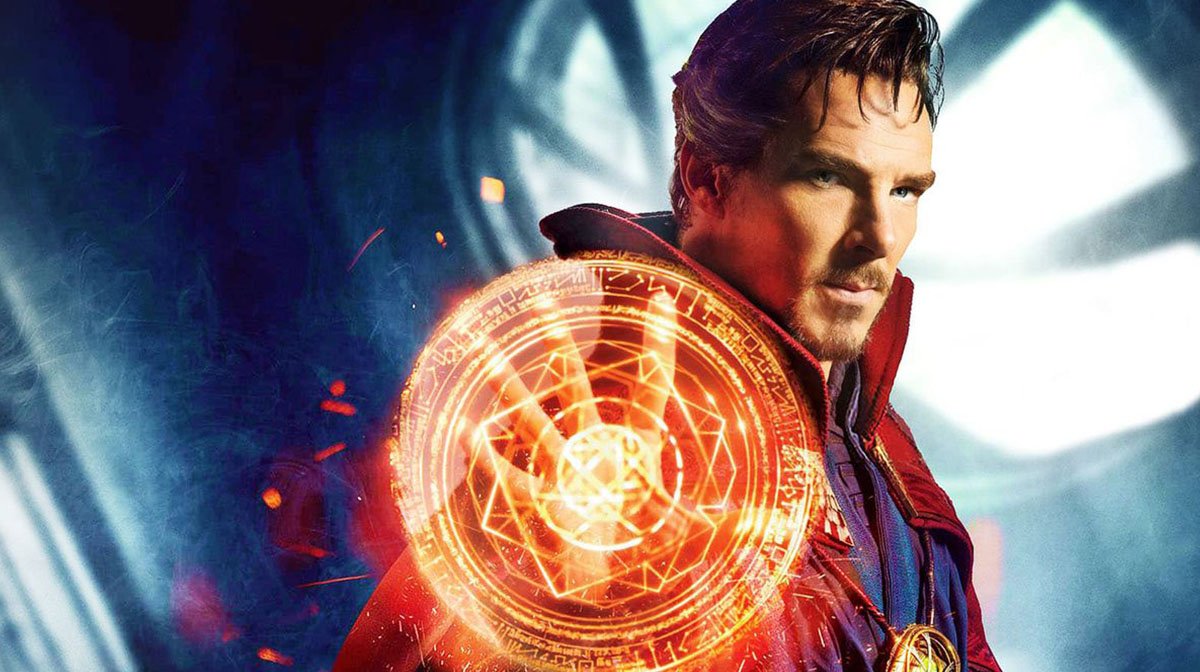 Speaking at San Diego Comic-Con 2019, Benedict Cumberbatch hyped Doctor Strange In The Multiverse Of Madness as a superhero-horror hybrid, however, Feige then backpedalled on this and suggested a watered-down horror.

Behind-the-scenes rumours claim a family-friendly outing was one of the reasons Derrickson stepped away from the project.

Raimi’s work on horrors like The Evil Dead and Drag Me To Hell put him in good stead to tackle the movie’s nightmarish aspects, while Oz The Great And Powerful proves he can appeal to a family demographic. 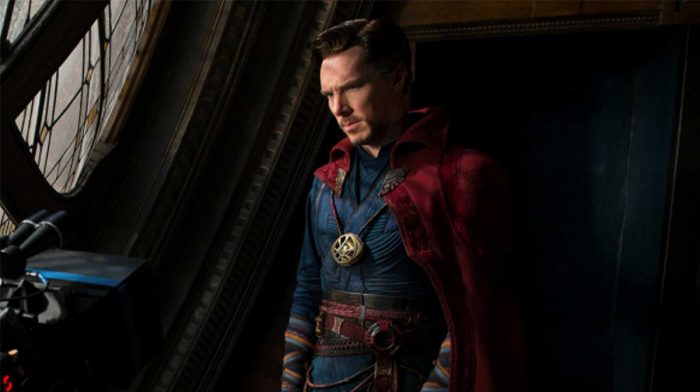 Even though names like James Gunn, Taika Waititi, and the Russo Brothers are now synonymous with the MCU, none had the blockbuster-level experience of Raimi when they took their first steps into the franchise.

And as far back as 1990’s criminally underrated Darkman, Raimi has had a knack for superhero stories. 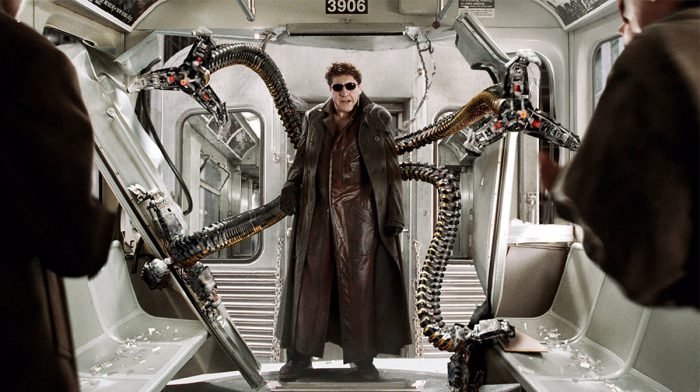 Sticking with the intricate web of Peter Parker, 2004’s Spider-Man 2 is a strong contender for a sequel that’s better than the original. As well as a grander storyline, a more established version of the titular hero, and a darker tone, it’s a close call on whether Willem Dafoe’s Green Goblin or Alfred Molina’s Doctor Octopus is the better villain.

Added to this, Spider-Man 2’s tense tentacle scene of Doc Ock on the operating table is a benchmark for the right balance of action and horror that Multiverse Of Madness should be leaning toward. 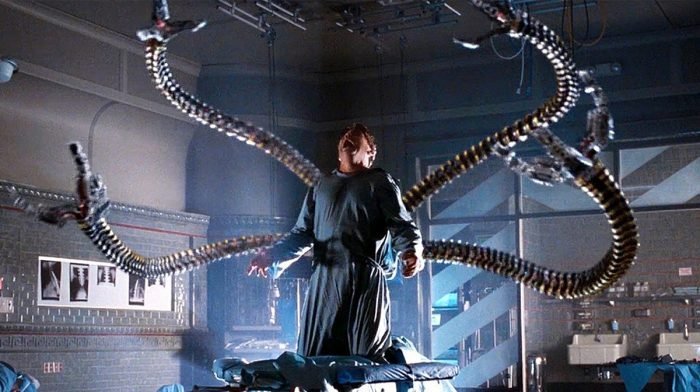 Importantly, Multiverse Of Madness could complete Raimi’s vision for the canned Spider-Man 4. While Spider-Man 3 was a heavy hitter at the box office and poised to lead into a ‘new’ trilogy, Raimi’s well-laid plans fell into development hell and the idea of John Malkovich playing Vulture had its wings clipped.

Now, Raimi-favourite Bruce Campbell has added his own fuel to the fire that Multiverse Of Madness could be the Spidey movie that never happened.

The 61-year-old recently tweeted about Raimi’s appointment and championed himself for a villain role. 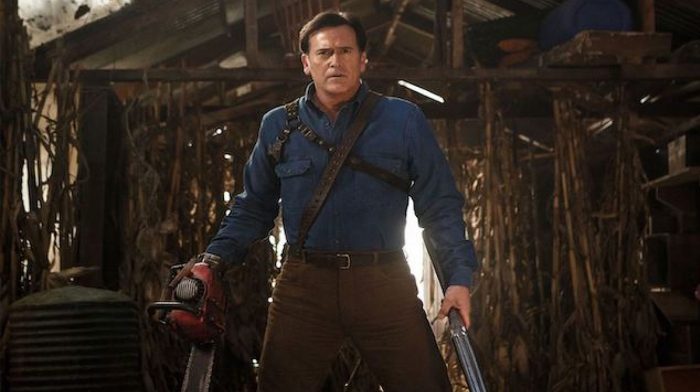 Aside from Campbell turning out comedic performances as a ring announcer, snooty usher, and maître d’ in Raimi’s Spider-Man movies, he was tipped to have a bigger part to play in Spider-Man 4.

Since Raimi’s project collapsed, various reports and snippets of concept art have made their way online. Concept artist Jeffrey Henderson showed off a slightly podgier Mysterio with an uncanny resemblance to Campbell.

Could it be time to finish a legacy that’s been some 13 years in making and finally cast him as Mysterio?

Yes, we’ve already seen Jake Gyllenhaal’s portrayal of the goldfish-bowled Mysterio in Spider-Man: Far From Home, but the multiverse opens up a galaxy of possibilities.

Ironically, Campbell playing Mysterio isn’t the movie’s most exciting prospect. As well as a list of possible villains including Nightmare and Mephisto, there’s news that Elizabeth Olsen will reprise her role as Scarlet Witch as an unusual travelling companion for Strange, and hints that Tom Hiddleston could cameo as the fan-favorite Loki.

Although Raimi has all the tools at his disposal to make a real mark on the MCU, the real challenge is making Multiverse Of Madness a Doctor Strange movie, and not one that belongs to Spider-Man or the ghost of Sony’s Raimi-Verse.

Given Doctor Strange’s post-credits tease of Baron Mordo’s villainous twist, a renewed interest in the Sorcerer Supreme, and the sheer might of the Multiverse, all signs point to an epic outing for Cumberbatch’s bearded brain box.

While some were originally nonplussed about a Doctor Strange sequel, Multiverse Of Madness is now up there with Disney+’s Loki series and Thor: Love And Thunder as one of Phase 4’s most intriguing projects.

The question still remains though. Does Raimi have the ‘magic’ touch to pull the multiverse rabbit out of the hat when Doctor Strange In The Multiverse Of Madness finally hits cinemas? Here’s hoping we don’t have another Thor: The Dark World on our hands.

Doctor Strange In The Multiverse Of Madness is set to be released on 22nd March 2022.

Star Wars: The Rise Of Skywalker – Why It Is A…

Moon Knight: What Does The Finale’s…

Golden Globes 2020: All The Winners