With National Superhero Day commencing, Zavvi has conducted research into the world’s most popular superhero of 2022. Here’s who made the top five. 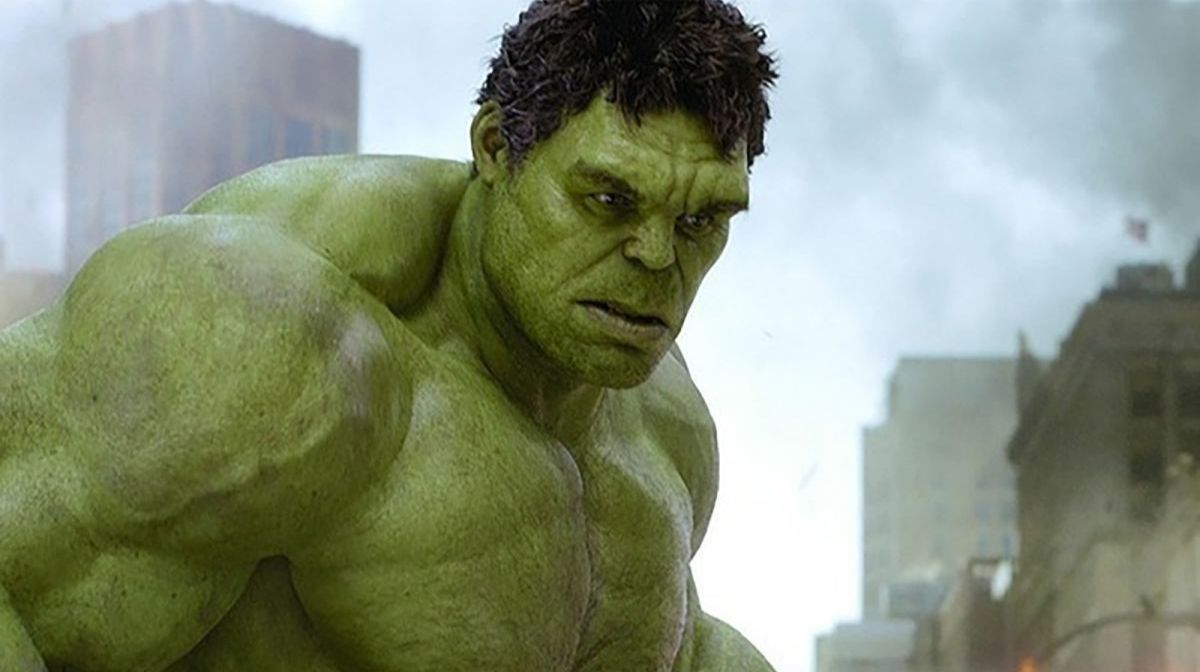 Dr. Bruce Banner first debuted in the Marvel universe in 1962. Following his accidental exposure to gamma rays, Banner is physically transformed into the Hulk when he is subjected to emotional stress.

The character first appeared in live action in a 1978 television series, but is more notably popular from Mark Ruffalo’s portrayal in the Marvel Cinematic Universe (MCU). 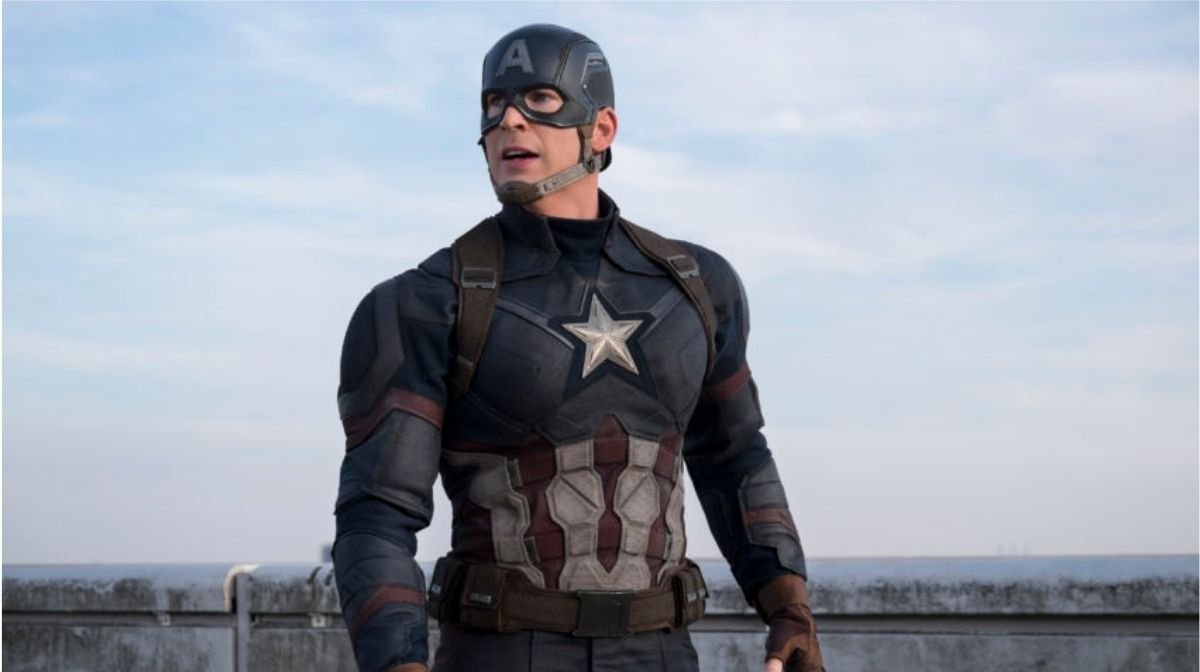 The star-spangled man with a plan first debuted in the Marvel comics in 1941 and proved himself to be a hit ever since. After army recruit Steve Rogers is injected with a ‘super-soldier serum’, he is transformed into Captain America with super strength, agility, and stamina.

Played by Chris Evans in the MCU, Captain America has gone on to gain widespread, global recognition and popularity. 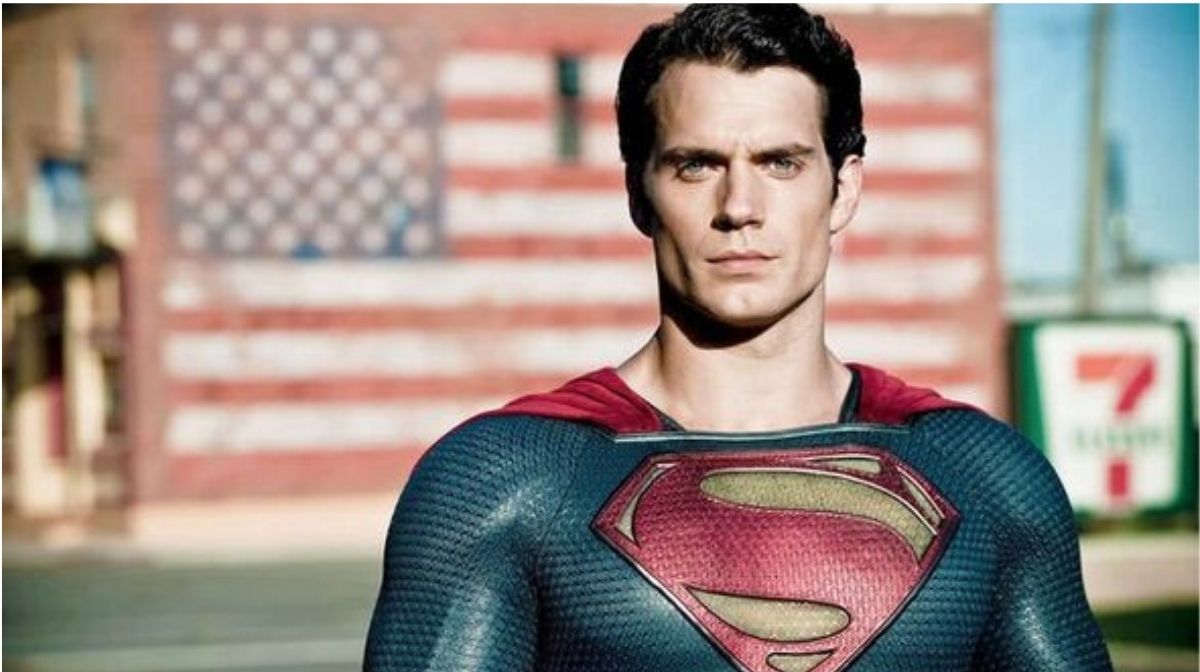 First debuting in 1938, Superman is the oldest superhero on this list – but despite being 84 years old, he is still as popular as ever. After crash landing on Earth as a child, he is adopted into a family under the name Clark Kent.

While growing up he develops various superhuman abilities including incredible strength and impervious skin, deciding to use these abilities to fight crime.

Originally played by Christopher Reeve in the 1978 movie, Superman is undoubtedly one of the most recognisable superhero figures of all time. 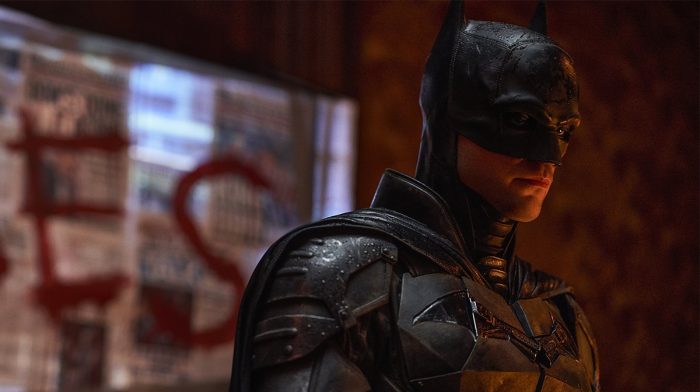 In second place is DC Comics’ Batman, who made his debut in 1939. Bruce Wayne is a wealthy American industrialist who creates the Batman persona to fight crimes in Gotham City after the murder of both his parents as a child.

Notably played by Adam West in the hit 1966 television series Batman, the Dark Knight shot to widespread fame and popularity that continues to this day, with Robert Pattinson starring as the hero in the 2022 blockbuster hit. 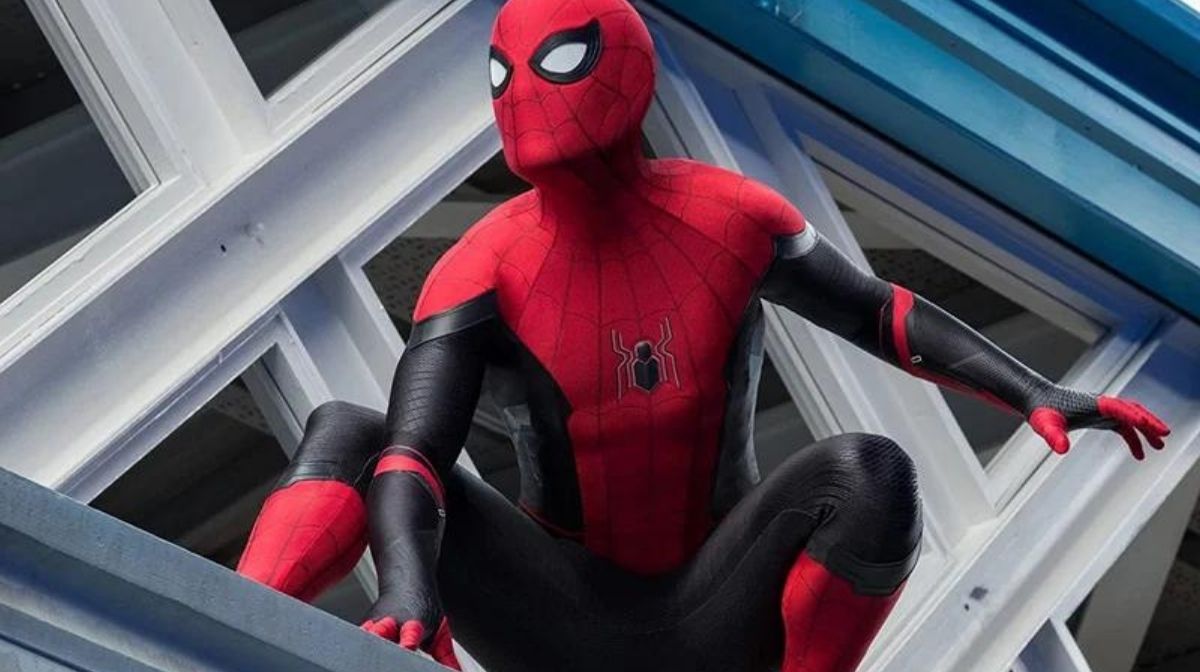 Debuting in 1962, teenage orphan Peter Parker is bitten by a radioactive spider which gives him superhuman abilities such as increased strength, agility, and most famously his ‘spider-sense’.

Spider-Man initially rose to mainstream fame in the 2000s thanks to Tobey Maguire and Andrew Garfield’s on-screen portrayals across several movies.

However, it is Tom Holland’s performance as Spider-Man which has catapulted Spidey into the top spot thanks to his appearances in the MCU from 2016 to 2021.

The World’s Most Popular Superheroes

To determine the rankings, the team at Zavvi looked at the previous 12-months of Google search data and calculated the monthly average for each superhero. These average totals were then stacked up against one another to determine the winning character.

Could Keanu Reeves Return To Play Constantine For…

Shutter Island: A Decade On That Twist Still Shocks