🚨CYBER MONDAY IS HERE... SHOP OUR BIGGEST DEALS OF THE YEAR NOW! 🚨 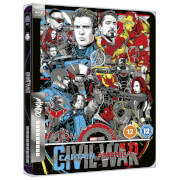 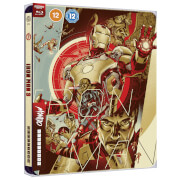 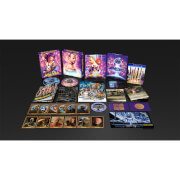 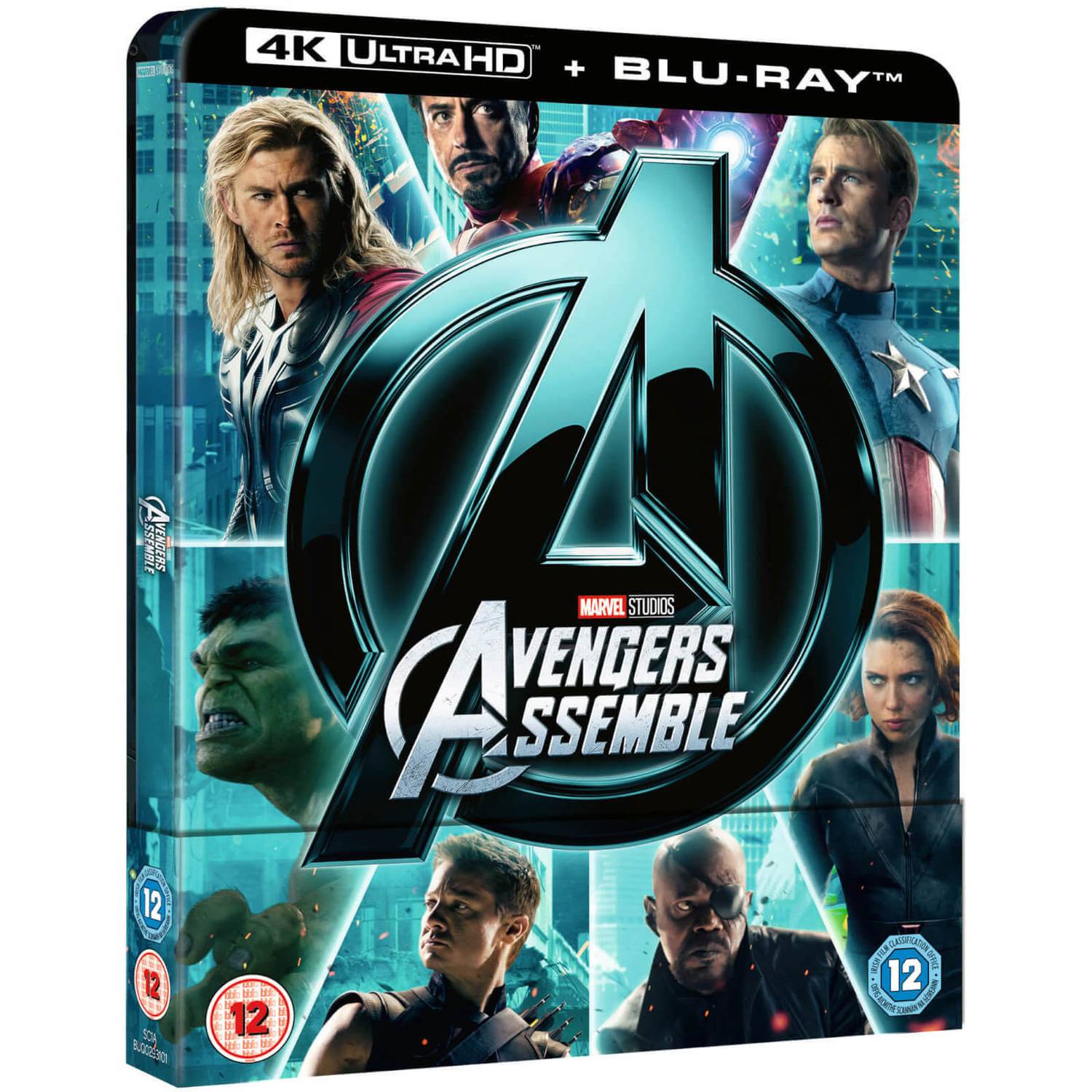 Embossing around the logo on the front

Embossing around the logo on the front