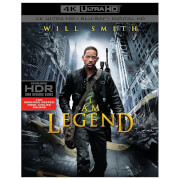 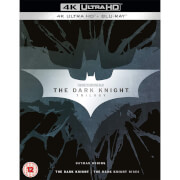 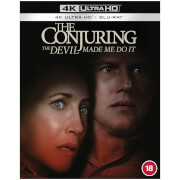 The Conjuring: The Devil Made Me Do It 4K Ultra HD 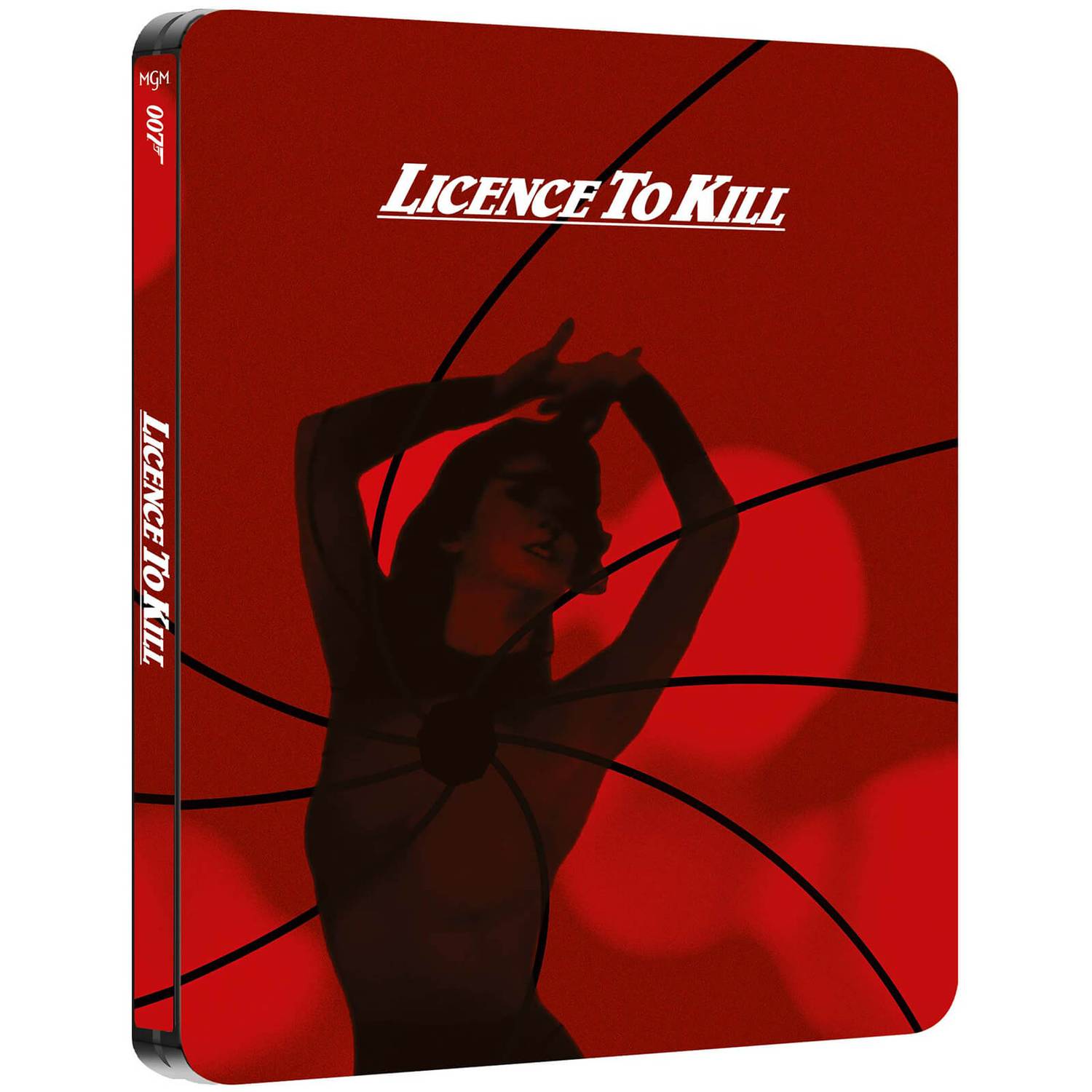