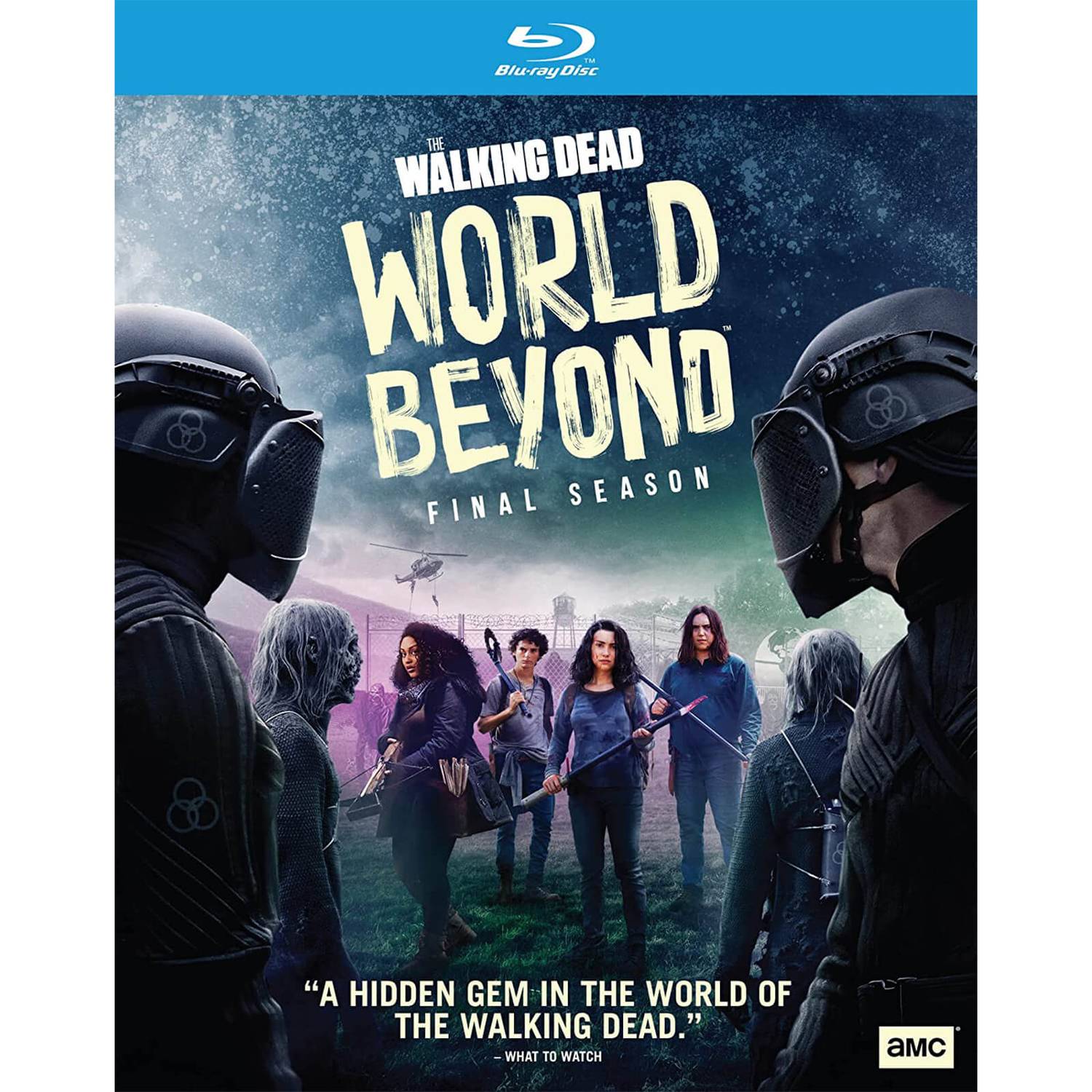 The Walking Dead: World Beyond: The Final Season