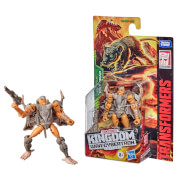 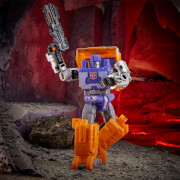 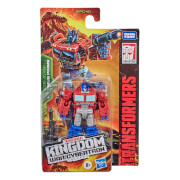 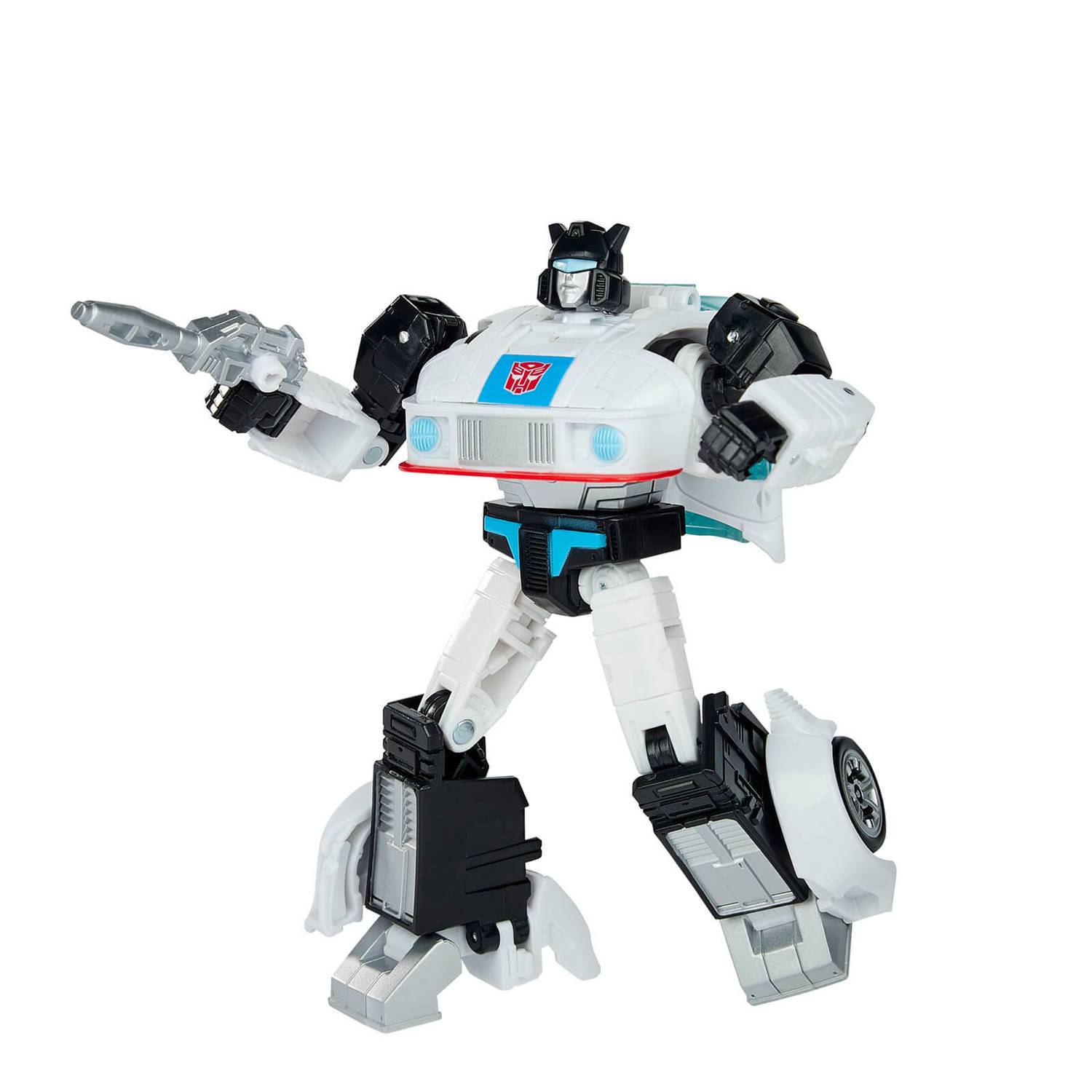 In my opinion this is one of the best of Jazz figures as far as accuracy and looks. Maybe not 100% accurate but the car is definitely my favorite mode.