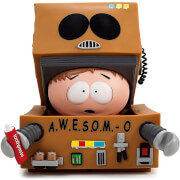 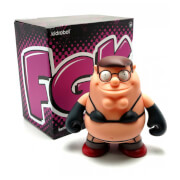 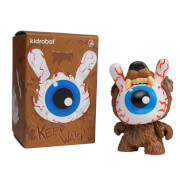 Orders will be fulfilled on a first come first serve basis. Due to the limited nature of these products, they may sell faster than our servers can handle. We’ll do our best to ensure your orders are fulfilled, but orders are not final. Limited to 1 per customer.