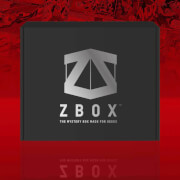 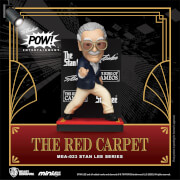 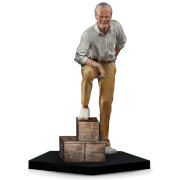 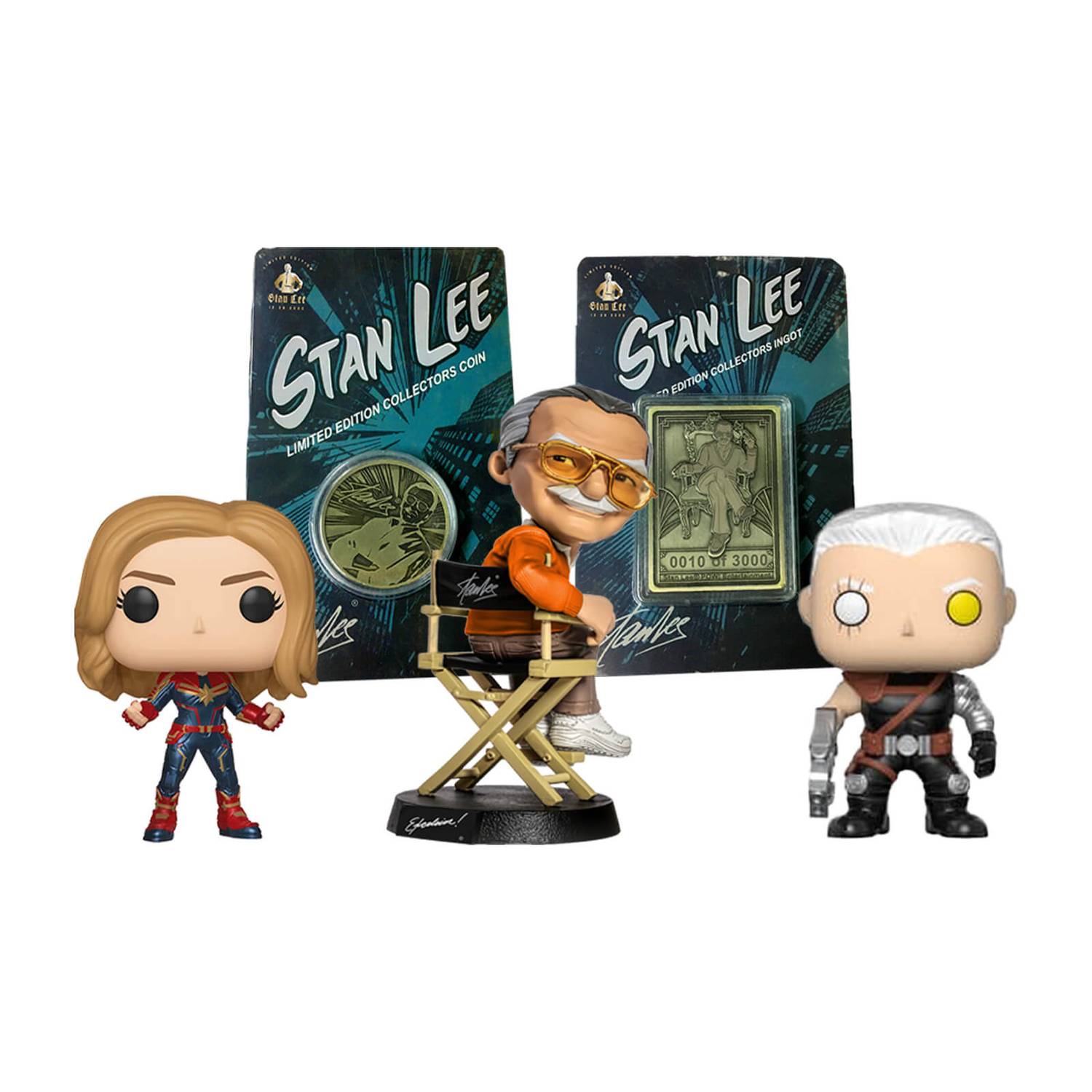 I am a bit of an admirer of Stan Lee and Steve Ditko's works. So, when I saw this, I had to have it. Now I just need a display case for it. :)

The collectors box is amazing it is a must have for any collection. I bought mine on pre order and I am extremely happy I did. I will always appreciate the accomplishments of Stan lee and I have the limited edition box release so it’s perfect.