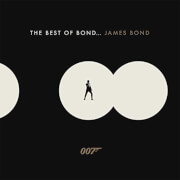 The Best Of Bond…James Bond 3LP 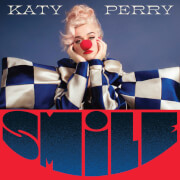 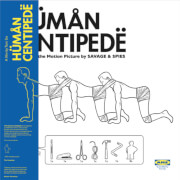 The Human Centipede (Music From The Motion Picture) LP (Blue) 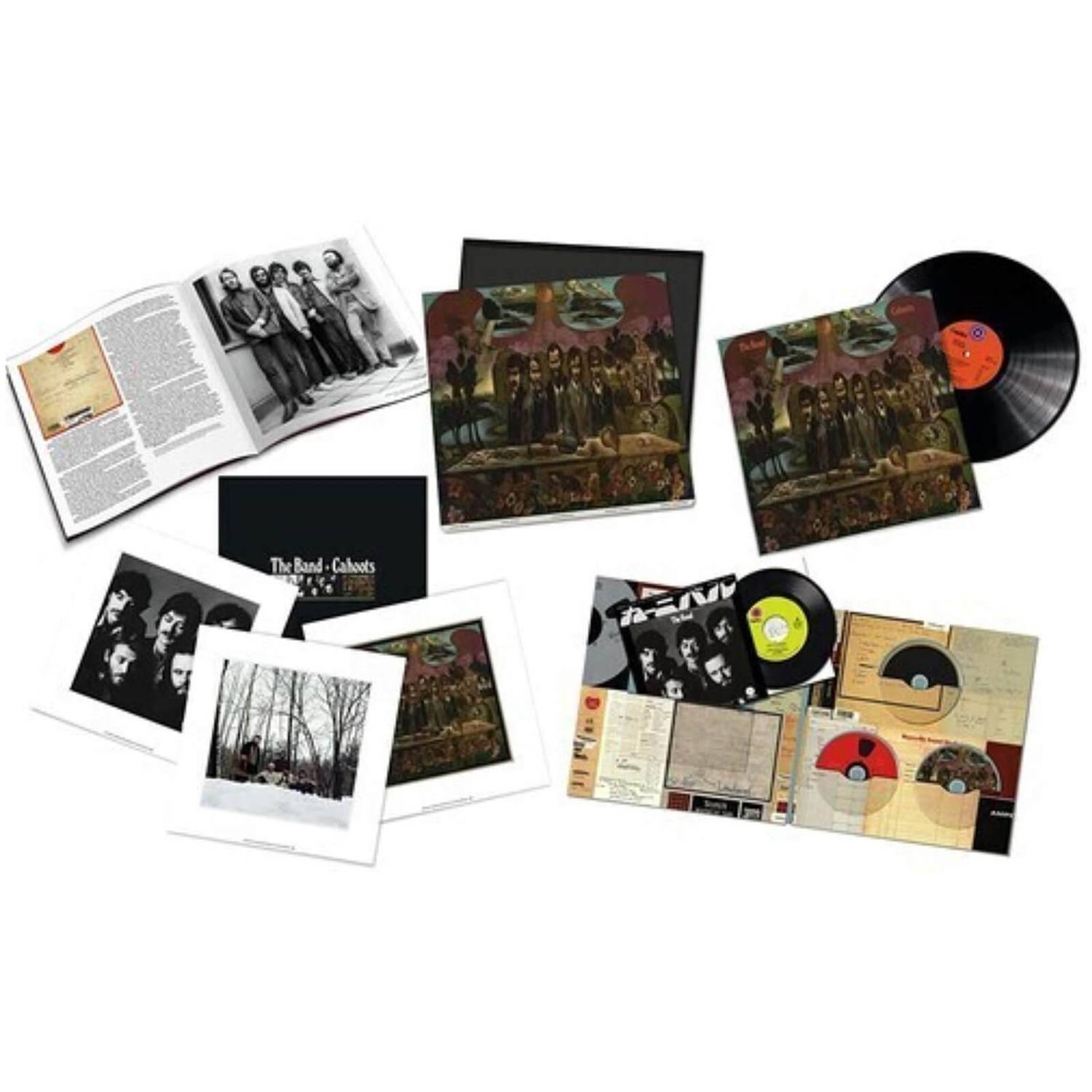